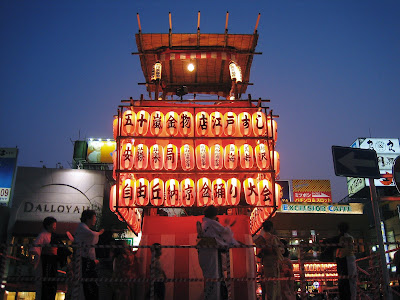 And now for something relatively different.

Compulsorily celebrated in early to mid-August in most regions of Japan, Obon week is one of the country’s three major holiday seasons.

Which is probably why it plays havoc with domestic and international travel, and raises the prospect of completely booked-out accommodation or outrageously stiff hotel rates.

On top of these, business itself comes to a standstill, as much as this concept is possible in an über-metropolis like Tokyo. Most shops, banks, ATMs and stores are closed for the duration of the week, during which employees, and obviously the artificially-intelligent types that run the ATMs, are coerced by their bosses to take mandatory vacation (or leave-without-pay), all in observance of this thing called Obon.

So what’s all the big fuss about, anyway?

While Obon is the annual Buddhist event in which to commemorate and memorialize one's ancestors, it’s also believed that the freewheeling spirits of these dearly departed return to this world in order to visit their relatives.

And - yep - it all happens round Obon time.

So the festival has shaped-up as an significant traditional custom in Japan, as well as a bit of a late-summer cleaning fiesta: people from the big cities return to their home towns to visit and clean their old folks' graves, then scrub their own places too. 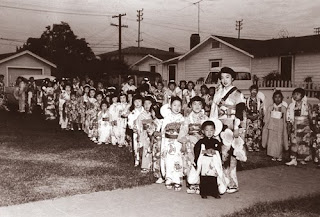 Colourful paper lanterns are propped up in front of houses to guide the ancestors' spirits home (just in case they’ve forgotten), there’s a swag of ceremonial food and sake on offer, and Japanese rediscover of modicum of religiosity.

But the big deal and the biggest fun at Obon time are the oh-so-special evening dance-offs, dubbed bon odori.

Kids and their grandparents don summer kimonos (yukata), and as the bon odori music plays, they perform a dance routine that is, in some respects, choreographed the same way throughout Japan.

There are specific moves that I like to call “The Shoveller” and “Vogue”, but these get lost in the (written) translation here.

The typical bon odori dance involves people lining up around a high wooden building made especially for the festival, called a yagura, which doubles as a bandstand for the musicians, taiko drummers, and guest crooners. 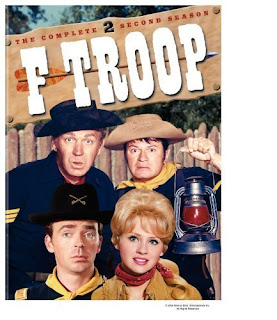 It also bears an unnerving resemblance to the ever-collapsing watch-tower in ‘60s US sit-com F Troop.

Some dancers proceed clockwise, and some dancers sidle counter-clockwise around the yagura, depending upon the particular festival, but never the twain shall meet.

Amidst the traditional soundtrack is inserted a bunch of enka classics and famous anime TV tunes, like those for Doraemon and Pokémon - and grandmas are just as likely to bop away at these, with adept panache, as their whippersnapper descendants.

Somewhat creepily, it’s also a widely held belief that those spirits of deceased loved ones are jigging in step at the same time. 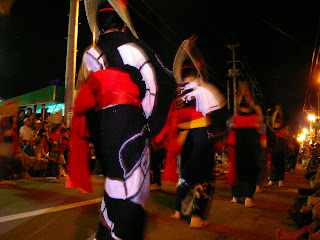 There are even more traditions and customs to round out this one-week extravaganza - kids who’ve caught goldfish at carnival booths are often subsequently heard shrieking as ghost stories are told, Buddhist shrines are decorated in outrageous new ways, processions of people march in the streets, and fireworks fill the sky. You’d swear you can even smell brimstone... but it’s probably just gunpowder.

At the tail-end of Obon, floating lanterns are lobbed into rivers, lakes and seas in order to guide the spirits back into their world, perhaps so they can choreograph new heavenly dance moves for next year’s event.
Posted by Unknown at 7:24 AM 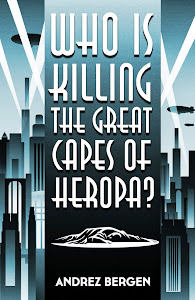 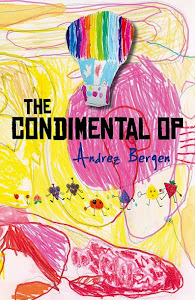 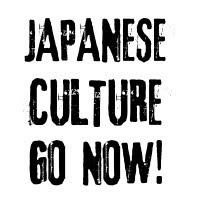 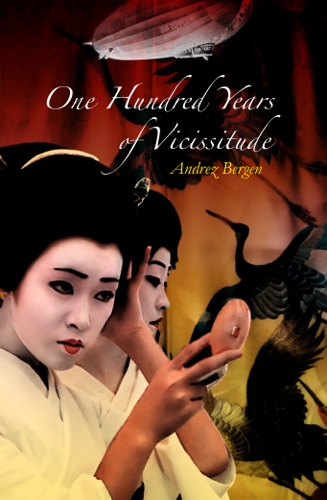 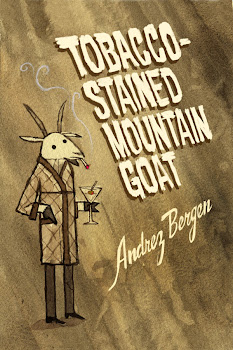 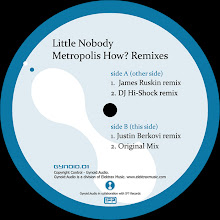 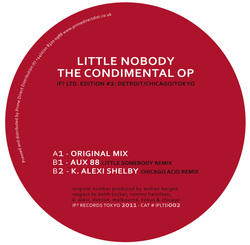 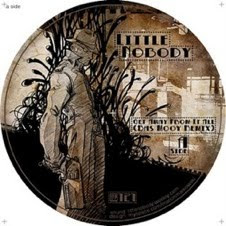 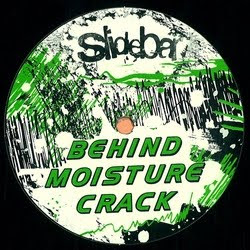 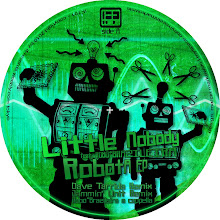 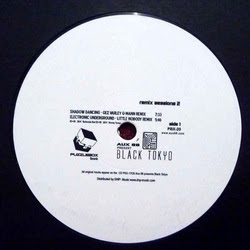 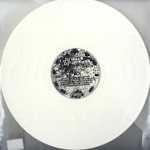 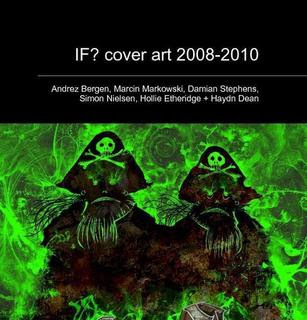 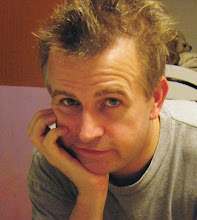 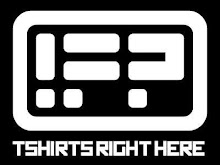 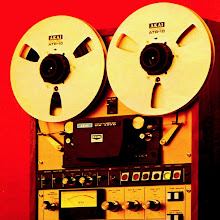 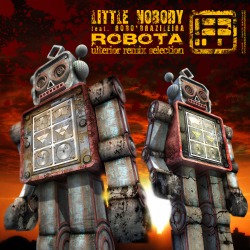 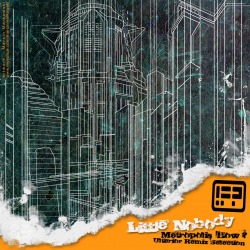 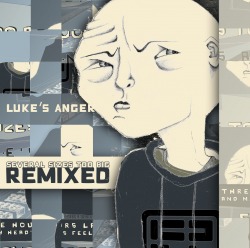 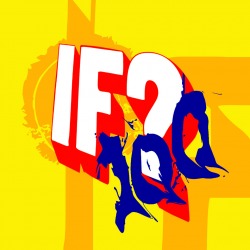 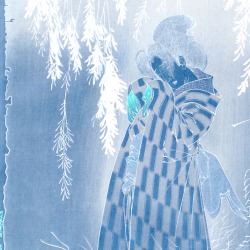 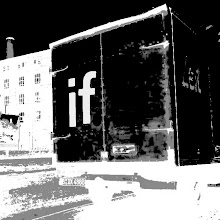 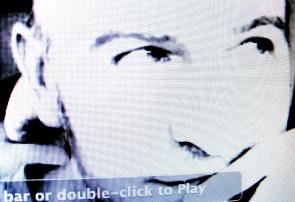